The origins of rock and roll have been fiercely debated by commentators and historians of music.There is general agreement that it arose in the Southern United States – a region which would produce most of the major early rock and roll acts – through the meeting of various influences that embodied a merging of the African musical tradition with European instrumentation.The migration of many former slaves and their descendants to major urban centers such as Memphis, New York City, Detroit, Chicago, Cleveland, and Buffalo (See: Second Great Migration (African American)) meant that black and white residents were living in close proximity in larger numbers than ever before, and as a result heard each other's music and even began to emulate each other's fashions.Radio stations that made white and black forms of music available to both groups, the development and spread of the gramophone record, and African American musical styles such as jazz and swing which were taken up by white musicians, aided this process of "cultural collision.The immediate roots of rock and roll lay in the rhythm and blues, then called "race music", and country music of the 1940s and 1950s. Particularly significant influences were jazz, blues, gospel, country, and folk. Commentators differ in their views of which of these forms were most important and the degree to which the new music was a re-branding of African American rhythm and blues for a white market, or a new hybrid of black and white forms. 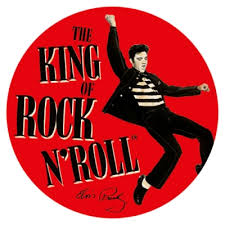 In the 1930s jazz, and particularly swing, both in urban based dance bands and blues-influenced country swing, was among the first music to present African American sounds for a predominantly white audience. The 1940s saw the increased use of blaring horns (including saxophones), shouted lyrics and boogie woogie beats in jazz based music. During and immediately after World War II, with shortages of fuel and limitations on audiences and available personnel, large jazz bands were less economical and tended to be replaced by smaller combos, using guitars, bass and drums. In the same period, particularly on the West Coast and in the Midwest, the development of jump blues, with its guitar riffs, prominent beats and shouted lyrics, prefigured many later developments. In the documentary film Hail! Hail! Rock 'n' Roll, Keith Richards proposes that Chuck Berry developed his brand of rock and roll, by transposing the familiar two-note lead line of jump blues piano directly to the electric guitar, creating what is instantly recognizable as rock guitar. Similarly, country boogie and Chicago electric blues supplied many of the elements that would be seen as characteristic of rock and roll. Inspired by electric blues, Chuck Berry introduced an aggressive guitar sound to rock and roll, and established the electric guitar as its centrepiece, adapting his rock band instrumentation from the basic blues band instrumentation of a lead guitar, second chord instrument, bass and drums.

Rock and roll arrived at a time of considerable technological change, soon after the development of the electric guitar, amplifier and microphone, and the 45 rpm record. There were also changes in the record industry, with the rise of independent labels like Atlantic, Sun and Chess servicing niche audiences and a similar rise of radio stations that played their music. It was the realization that relatively affluent white teenagers were listening to this music that led to the development of what was to be defined as rock and roll as a distinct genre.Because the development of rock and roll was an evolutionary process, no single record can be identified as unambiguously "the first" rock and roll record. Contenders for the title of "first rock and roll record" include "The Fat Man" by Fats Domino (1949), Sister Rosetta Tharpe's "Strange Things Happening Everyday" (1944), Goree Carter's "Rock Awhile" (1949), Jimmy Preston's "Rock the Joint" (1949), which was later covered by Bill Haley & His Comets in 1952, "Rocket 88" by Jackie Brenston and his Delta Cats (Ike Turner and his band The Kings of Rhythm), recorded by Sam Phillips for Sun Records in March 1951. In terms of its wide cultural impact across society in the US and elsewhere, Bill Haley's "Rock Around the Clock", recorded in April 1954 but not a commercial success until the following year, is generally recognized as an important milestone, but it was preceded by many recordings from earlier decades in which elements of rock and roll can be clearly discerned. 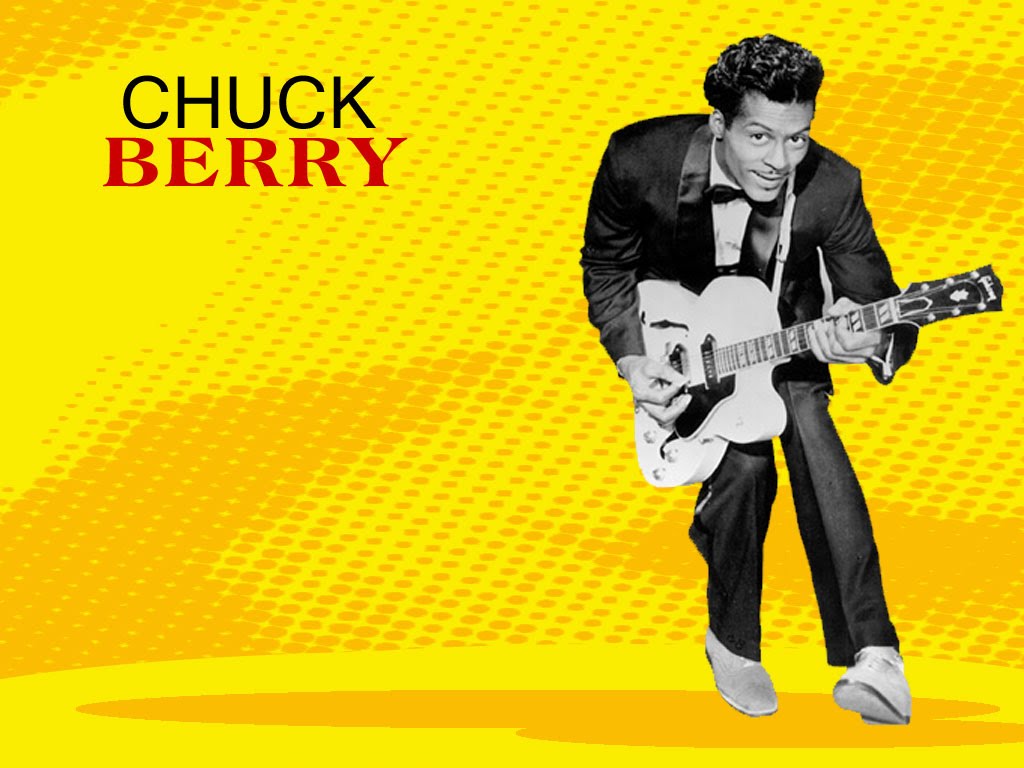